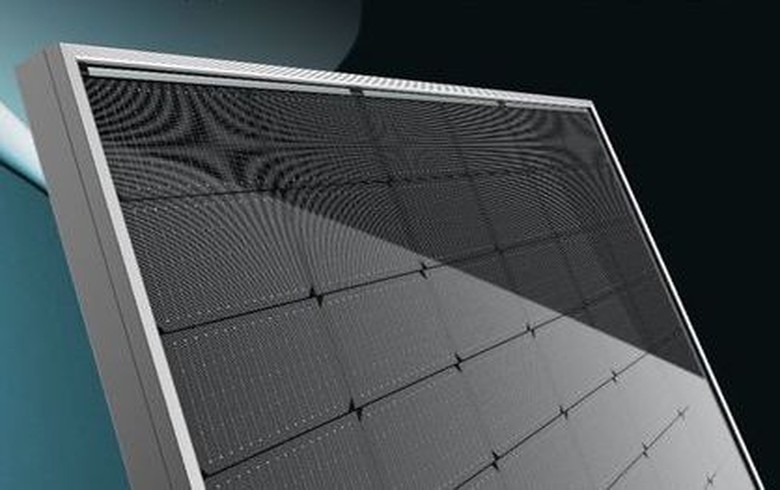 JinkoSolar Holding Co., Ltd. (the “Company”, or “JinkoSolar”) (NYSE: JKS), one of the largest and most innovative solar module manufacturers in the world, announced it has won a tender offered by CPECC (China Petroleum Engineering & Construction Corporation), which is CNPC’s (China National Petroleum Corporation) affiliated company specializing in project engineering and construction, for up to 1.85GW of its high efficiency solar modules. This is the largest-ever solar module procurement by CNPC. The modules are scheduled to be delivered during 2022 to support CNPC’s solar development pipeline in China.

It has become a common practice that traditional energy companies try to achieve their low carbon ambitions by developing GW scale solar energy projects while addressing the risks and uncertainty posed by increasingly volatile solar panel production, pricing, and supply. So, they will be keen to commit to reliable suppliers who can provide advanced technology, quality products as well as long-term firm pricing and supply commitments, backed by reputation.

Traditional petroleum companies will benefit from the evolution of JinkoSolar’s advanced N-type solar technology platform, which is becoming increasingly popular due to its ability to absorb more sunlight for converting into electricity and relatively low cost of manufacturing. It also translates into competitively priced electricity for customers.

“N-type Topcon cells are most likely to become the second most common photovoltaic technology in the world after PERC cell, representing around 15% of the world market in 2022.” according to JinkoSolar. “Compared to other new technology options, N-type TOPCon cells can be manufactured quickly and inexpensively, providing a lower-cost alternative to replace PERC as the next mainstream solution.”

JinkoSolar, already a world-leading solar module manufacturer, announced that it has invested in new super-smart cell factories in Anhui and Zhejiang provinces to expand its N-type solar manufacturing capacity to 16 GW by end of 2022.

Global Innovator in Interconnect Solutions of the Year...